$5k happens to be 0.01% of what a leading Venture Capitalist firm have invested in Bitcoin-related startups. Marc Andreessen of Andreessen Horowitz makes a strong case for the future of Bitcoin.

According to BitCoin Watch, the total value of all bitcoins today is $8.8 billion. Small change compared to mainstream traditional currencies like the mighty US dollar.

To write-off cryptocurrencies in general and Bitcoin in particular would however be a mistake. A cryptocurrency is a digital means of exchange. Bitcoin is the most well-known and first to be traded in 2009.

Bitcoin is lurching toward mainstream at an incredible rate, online and in the physical world. You can now spend your bitcoins at British pubs, Berlin bars and even tuition fees at a public UK university.

While Bitcoin certainly has momentum there remain big challenges like security and anonymity. But it’s only a matter of time before Bitcoin or its successors like Litecoin, Peercoin, Namecoin and Dogecoin overcome these issues.

Around the turn of the century, I spent nearly fifteen years making some of the biggest banks in the world get even bigger. It could be that the traditional banking model has the most to lose by the take-up of cryptocurrencies like Bitcoin.

Ultimately I’m bullish on cryptocurrencies because we now know we don’t have to put up with the sheer hassle and cost of transacting (in both the online and physical world) with last century’s payment systems & currencies.

Enough of us have now seen that a faster, cheaper and more flexible alternative is possible.

Ben Horowitz of Andreessen Horowitz has made a bet with Felix Salmon a prominent finance blogger at Reuters. Ben has bet a pair Alpaca socks that Bitcoin has a bright future. You can listen to Ben and Felix make the bet here on the excellent NPR Planet Money podcast.

Somehow I think Ben has rather more than a nice pair of Alpaca socks to look forward to if Bitcoin does work out. 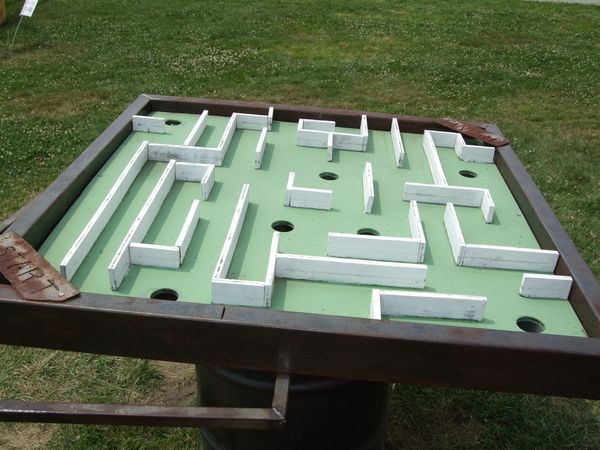 Wondering why your crappy website, ad or Facebook page isn’t working? The thing is, nobody is interested in you, or what you have to offer. Features? Boring. Discounts? Desperate. Benefits? Meh. So, what the hell does work? Stories… Watch this three-minute