Alex Day, an unsigned British pop musician, has hit the UK Top 40 charts three times: at number 4, 15 and 25. He did it without the help of a major record label. He is 100% independent, and Forbes magazine say he represents the future of music.

He’s no longer chasing the Billboard charts and says “The charts don’t matter anymore. Nobody knows or cares who’s #1.” (My 10 year-old daughter and her friends, who are all into pop music, confirm this for me.)

“I’ve had talks with all the major labels,” says Day, “but I reckoned they were trying to sign me in order to squash me; they hate the fact that I proved you can get songs out there without any corporate involvement”.

What does matter is growing an audience of true fans and building a direct relationship with them. No need for middle-men.

Alex has built his audience using freely available digital channels including his own website. His YouTube channel has clocked up nearly 700,000 subscribers and over 110,000,000 views since 2006.

His own website, social networks and YouTube channel are all places where he is engaging directly with his fans, and where they in turn can and do spread the word about him and his music to their friends.

His (obvious) income is from automated advertising on his YouTube channel, and from music sales and royalties over digital channels like iTunes and Spotify. He also offers merchandise over his own website.

Unusually for an indie artist, Alex does not tour though it would give him another source of income if he decided to go for it.

Alex is forging ahead as the model musician of the future: part artist, part entrepreneur. Good for Alex, and I’m sure he’ll continue to inspire other indie musicians.

Here’s Alex himself talking about how from a standing start, in just 1 month, he hit the fiercely fought over UK Top 5 Christmas spot. Brilliant. 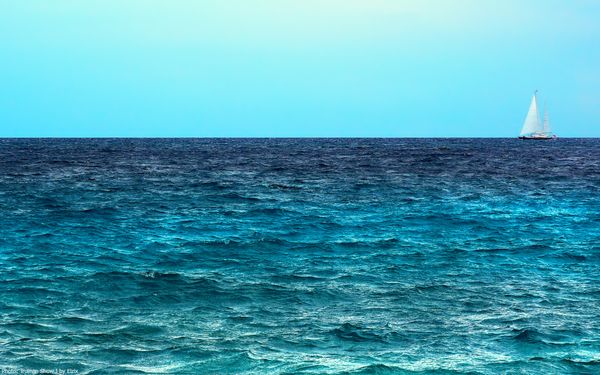 It was Douglas Rushkoff who wrote the book Program or be Programmed. This is my take...

If you don’t know TED, then you really ought to let your mind out more. I still remember when I first discovered TED about 3 years ago. It’s a conference devoted to ideas worth spreading, where people with a track