If you don’t know TED, then you really ought to let your mind out more.

I still remember when I first discovered TED about 3 years ago. It’s a conference devoted to ideas worth spreading, where people with a track record of having something to say, stand up, and give the talk of their lives. In 18 minutes or less.

For me, TED is an endless source of inspiration as well as a form of mentoring. It’s also free and just a click away.

The first TED talk I ever watched was about how schools are killing creativity in our kids, and what that means for them and for us. It was given in 2006 by the brilliant & funny Sir Ken Robinson, the British Creativity expert.

If like me, you have kids at school or you care in any way about the next generation then you owe it to yourself to give it a watch.

Sir Ken delivered a superb follow-up in 2010. It too has to be seen.

Our schools are doing a great job of preparing children for a world that no longer exists – especially the ‘best’ ones which also tend to be religious and/or fee-paying. (By ‘our’ I mean mostly Western but with notable exceptions like Finland.)

I was happy today, to notice that Sir Ken’s third TED Talk on this theme is now online. It’s called How to escape education’s death valley. Here it is.

Does Sir Ken’s message touch you? If so, what are you going to do about it? 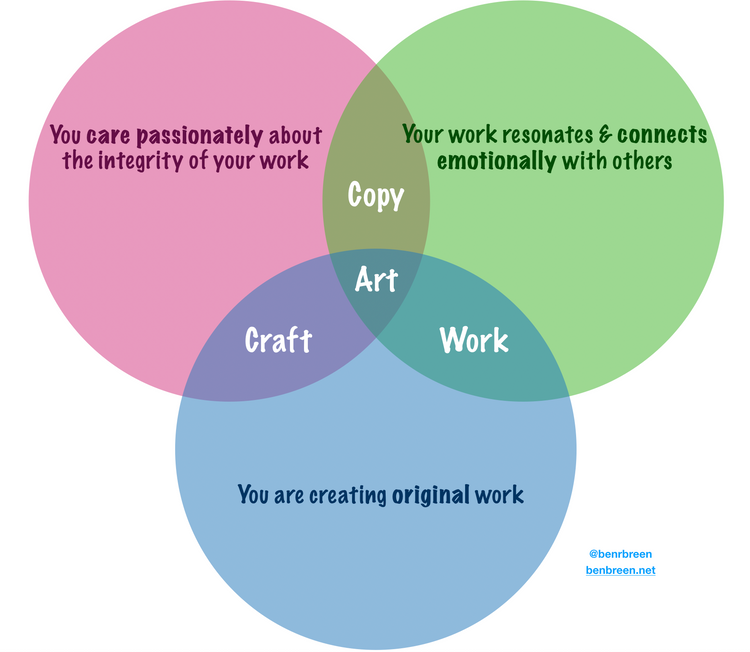 Programming is often mistaken to be a hard science but in the hands of a professional it's more a craft and for a few... art.
Apr 12, 2019
8 min read