The internet creates another loser…

Brian Dunn started at Best Buy in 1985 as a VCR salesman before working his way up the greasy pole to become CEO in 2009.

His resignation closely follows the recent announcement of the firm’s first annual loss in twenty years – with a quarterly loss to March 3rd of $1.7 billion.

To try and stem these losses the firm recently unveiled plans to close 50 of its big-box stores.

Mr Dunn had been widely criticised for not adapting company strategy to the internet age fast or far enough.

A recent Bloomberg article pins the blame squarely on Best Buys failure to adapt to consumers continuing to switch to the online world to buy electronic equipment.

Consumers increasingly prefer to buy online. Before buying however they’ll do their research – online and sometimes offline too.

Physical stores are being used as physical showrooms as part of that overall research but consumers are not buying there so much.

Could frictionless selling be an answer?

Physical stores that would appear to have a future are those that, like the Apple store, where consumers can grab a widget off the shelf, scan it, tap in a few security codes and walk out.

This sort of quick and easy buying experience is what the article calls ‘frictionless’. And, it’s not what you get at Best Buy.

For widgets where the price could vary, unlike from Apple, then this model needs to be adopted by other stores with one added step: the ability for a consumer to check prices and reviews online, while in the store.

If widget-selling physical stores want to avoid going the way of Best Buy then they’re going to have to move to ‘frictionless’ selling pretty damn quickly.

What do you think? 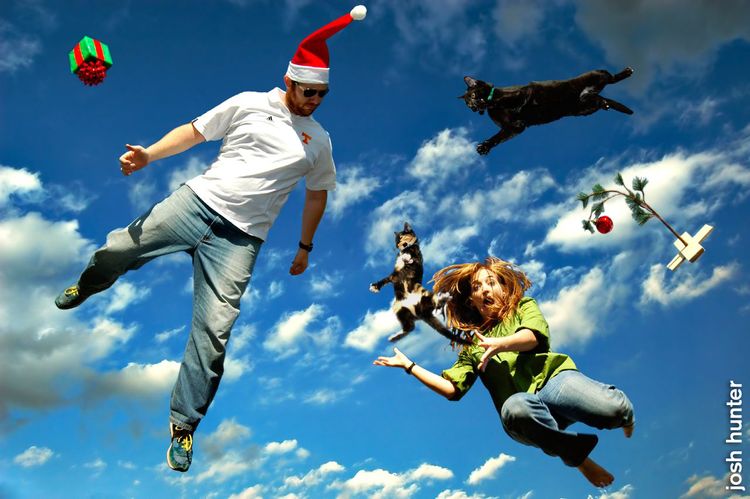 What Happened to Clinton Cards?