There’s no doubt. The Leave camp have had the best slogans with “Take Back Control”, and alluding to “Independence Day”. They also managed to rally forces around a single (if jarring) hashtag, #Brexit. When trying to win hearts and minds, slogans and hashtags matter but…

Just look at the people leading the Quitters. And then those urging us to stay. Who do you trust more? Or distrust less?

Ask yourself if it’s more likely that peace will prevail if we retreat into isolation, or if we continue to live, work and play together?

Do you accept there are net benefits of our world becoming ever more connected and inter-dependent? If so, is quitting or staying more in line with that? Trump’s Mexican wall. Hadrian’s Scottish wall. China’s Great Wall. Pink Floyd’s phycological Wall. As Mark Zuckerberg said, we should be building bridges rather than walls.

Is there a net benefit for us and our children being able to freely travel, work and live in any of the 28 independent EU countries? Why should we deny that privilege to people in those countries – and to our children?

Why would we want to walk away from the largest and most friction-free trading bloc in the world? The alternatives are either a Swiss/Norwegian model which is effectively what we have now (costs, trading benefits, two-way freedom of movement). But, we’d have no seat at the EU table and therefore far less control over own destiny than we have today. Or, we spend 2 years extricating ourselves from the EU, and 10+ years painstakingly negotiating bilateral trade deals with dozens of countries (including those outside the EU). Do we really want that kind of distraction? To end up strangling ourselves in red tape and tax? Back to the 1970s?

Do we expect to become a more tolerant, more empathetic people by quitting? Or is the opposite more likely? Or is it more likely that Scotland (and later Wales) would go their own way, leaving a poor sad, irrelevant Little England wallowing in nostalgia and self-hate?

Yes of course the EU isn’t perfect, so let’s work together with our partners to fix it instead of throwing the baby out with the bath water. To me, the alternative is unthinkable and quite frankly, frightening. 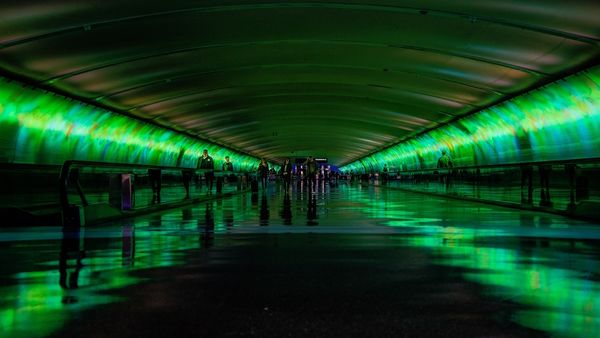 Slack, buffer... no, not them! If you're building something new, you need it. Contingency. Here's a neat trick to make sure you keep it. 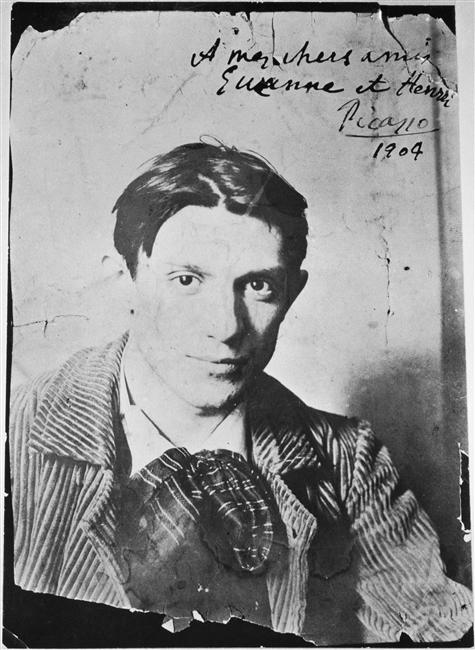 Some thoughts on pricing